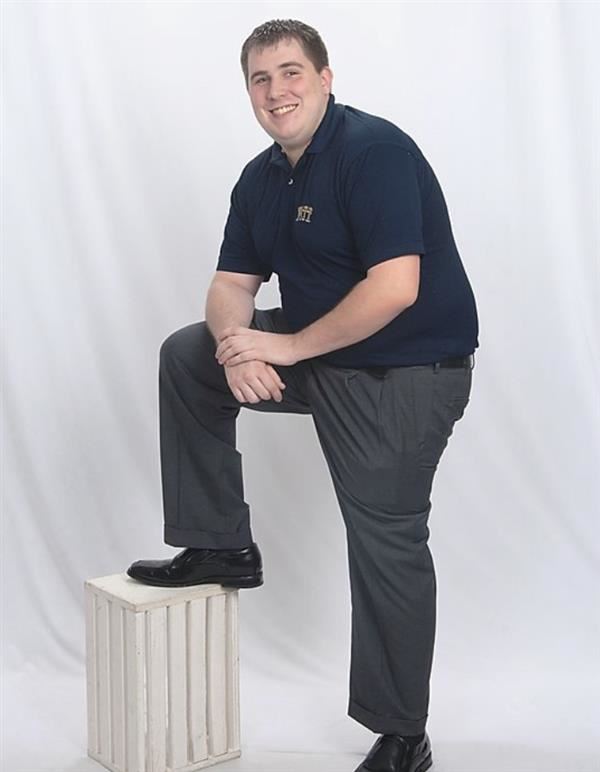 Mr. David Remaley graduated from Mount Pleasant Area High School, and attended the University of Pittsburgh where he obtained his Bachelor's in English Literature. After graduation, Mr. Remaley found himself realizing that he wanted to be in the classroom more than anything, and in 2016 he attended Seton Hill University where he obtained his certification to teach Secondary English (7-12). Mr. Remaley completed his Master's program in Administration and Educational Leadership in August, and graduated with his M.Ed. in Administration and Educational Leadership (K-12) in December, 2021.

This is Mr. Remaley's sixth year in education, and his fourth year at BBSD. Before working for BBSD, Mr. Remaley was an English teacher for two years at Williamsport High School in Maryland. Now, at BBSD, Mr. Remaley works as the Mountaineer Pathways to Success Teacher/Coordinator, and is the Berlin Cyber Coordinator for grades K-12.

"Every child deserves a champion; an adult who will never give up on them, who understands the power of connection and insists that they become the best they can possibly be."

Equity In Education: This school district is an equal opportunity education institution and will not discriminate on the basis of race, color, national origin, sex or handicap in its activities, programs, or employment practices as required by Title VI, Title IX, and Section 504. For information regarding civil rights, grievance procedures, or accessibility and use of the building by handicapped persons, contact Dr. David F. Reeder, Superintendent at 1025 Main Street, Berlin, PA 15530 (814) 267-4621.
Copyright © 2002-2023 Blackboard, Inc. All rights reserved.